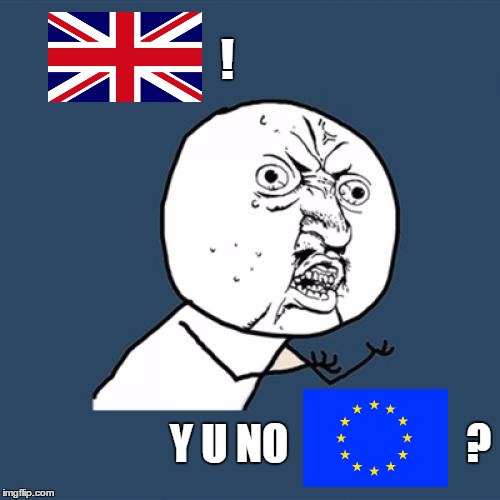 There seems to be two main strands of the pro-Brexit argument. The first is that Brexit will better allow Britain to control its borders. Although EU citizens have the right to live and work in the UK, Britain is not part of the Schengen Area (the part of Europe where border controls have basically been abolished) and therefore retains a high degree of border control.

But more interesting is the claim that Brexit restores Britain’s national sovereignty, and returns political decisions that were once made in Brussels back to British shores. The motivating belief behind this reason to support Brexit is that local decision making by British politicians and officials is better than decision making by people from other European countries, whose values and interests do not coincide with those of the British populace. According to this line of reasoning, political decisions made on your behalf (and to which you are subject) are better made by people who (at least broadly) share your values and interests; the closer they are aligned, the better. This is also in large part the motivation behind nationalist and anti-imperialist movements.

(It should be noted that this same line of argument is being used by people who support Scotland’s independence, or even London’s (!) independence, in the wake of the Brexit referendum. The people who voted for Brexit, according to them, do not share the political values of people in Scotland and London who voted heavily to remain.)

But if this is a good argument, surely it applies to decisions made in Westminster as much as in Belgium: the United Kingdom contains some 63 million diverse souls whose values, beliefs and interests diverge wildly. The same can be said on a local level: my interests and values may be radically different from that of my neighbour. If so, then according to this argument, the fact that they do not share my interests and values means that they should *not* be in charge of making political decisions on my behalf. The geographic fact that they live in essentially the same area as me makes no difference, any more than the fact that Britain is part of the geographic area known as Europe.

The natural conclusion of this argument, if followed to its logical conclusion, is a thoroughgoing philosophical anarchism. Only my interests and values match my own, and therefore only I am fully competent to make political decisions on my behalf, including deciding which laws to live under. (At any rate, more competent than anyone else.)

What this means is that, unless you genuinely support a single world government – if you agree with the reasoning above as an argument against the existence of a single, worldwide government, you really ought to support anarchism. No other position is coherent. 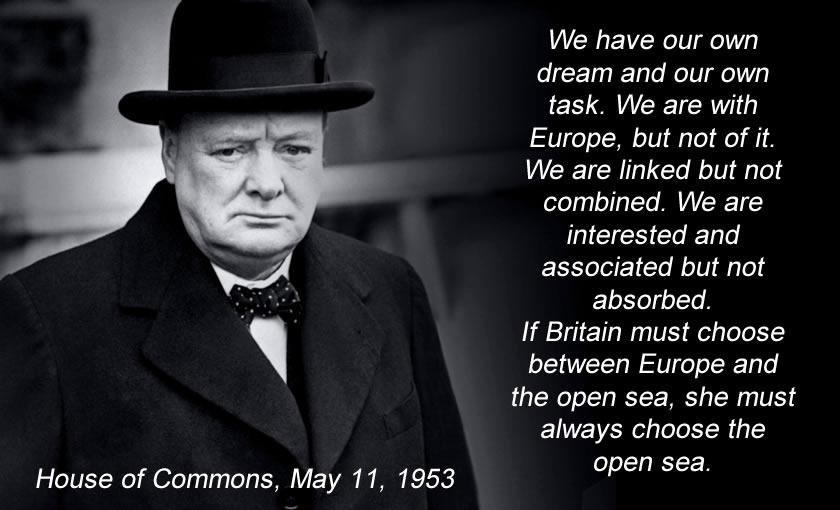