Neither do we.  A revolution will only ever get you back where you started.  That’s how come it’s called a revolution. Revolutions happen every day. 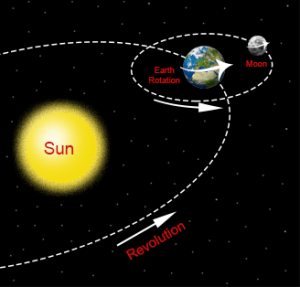 One problem with Government is tax and the enforcement of paying it.  If, instead of tax, we paid a voluntary community donation disconnected from any central vacuum  we could start to behave more like decent consenting human beings.

Privatization of community resources such as power, water, libraries, muh roads …from a government who doesn’t lower taxes as a result is something worth getting all WTF about.  It’s utterly hypocritical for a government who has, if not stolen …taken what they want at the threat of taking more or locking people in cages, to use any corrupt and wasteful way they see fit, to turn around and take the piss even more with a user pays system on top of everything.

Many many good people are (it would seem by how upset they get at the idea of tax being theft) happy to pay protection money to these gangsters because things do get done without us having to think about it.  But what if we learned how to do life without government  What if we could not worry about feeding the poor because we fed the poor without businesses or the gummint making stax of cash from the feeding the poor programme.  What if we quietly did our own thing and stopped bothering to even look at the brick wall covered in electrified razor wire with pots of boiling oil at the top? 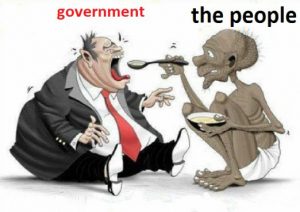 Let’s stop thinking we need to vote for some apparent lesser evil who lies to us EVERY time and lord over us from between their 500 thread count Egyptian cotton sheets. 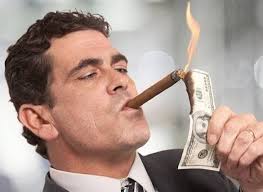 Reality Attack: The government is unlikely to let anyone quietly not be governed without crying and breaking things. 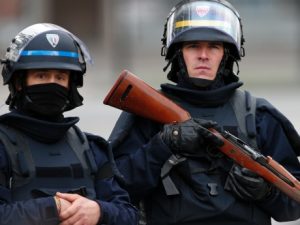 One thought on “But I don’t want a bloody revolution.”