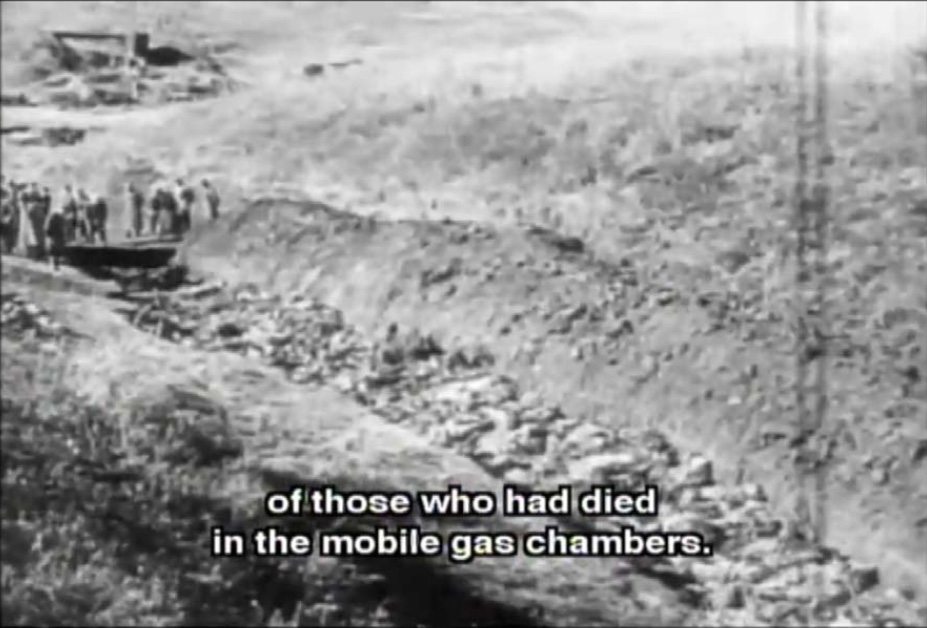 Almost implicit in this line of reasoning is that we, ourselves, would of course not have done such terrible things had we been there. We would not do those evil things because if an authority figure told us to, we would simply refuse. Simple as that, right?

Evidence suggests that this line of reasoning is based on a flawed understanding of human psychology. When it comes down to it, the vast majority of people will obey almost any order given to them by someone they consider an authority figure, even if that order is to directly cause the suffering of another human being. This was demonstrated by the Milgram experiments conducted in the 1960s.

The most surprising thing about the Milgram experiments may not have been how willing people were to hurt other people on command from an authority figure. Arguably more surprising was the fact that very few people, not even those with an education in psychology, anticipated this result. The vast majority of people believed that very few experiment participants would go as far as inflicting a high voltage electric shock to someone who had already been electrocuted unconscious, merely because the person telling them to do so was wearing a lab coat and therefore looked like an authority figure.

The truth is this: human beings are, for the most part, craven, arse-licking cowards. Mostly it’s our own egos that prevent us from accepting this fact.

If this argument is not fully convincing, consider the following thought experiment.

You are at war. You have not slept for 72 hours as you have seen constant combat. Your body is agony from adrenaline shock. The inside of your pants are covered in sticky shit, as you shat yourself when a shell went off near you yesterday and the shockwave almost stopped your heart, and you haven’t had a chance to do anything about it. Every time you catch a moment to breathe, you see an image of your buddy who had his head blown off about 200 metres back.

Your squad has taken some men captives, and your officer is trying to work out if they are combatants or the civilians they say they are. The people you have detained are young men, some probably teenagers, just boys.

Then a message comes through the radio. Your forces have suffered a setback on a nearby ridge and your company is to be pulled out from their current location to plug the breach. There is no longer any time to determine if the men are combatants or not, and if you let them go they might come back and kill you or your buddies.

Your commanding officer decides that most of them are of fighting age, and those who are not soon would be anyway. The next thing you know, the captives are up against a wall, you’re looking at them over the barrel of your rifle, and your commanding officer gives you an order to fire. The last thought you have before you hear the order is that there are certainly some innocents among them.

In that situation, do you pull the trigger?

If you know much about human psychology, you will know that fewer than one person in ten thousand would refuse to pull the trigger in a situation like that. Not out of hatred, not out of sadism, not out of inherent malice or anything like that.

Because it isn’t hatred that leads to mass murders. It isn’t prejudice. It isn’t things like saying that blacks have low IQs, or that Asians are cruel, or that Europeans produce an inordinate amount of sex offenders.

The human quality that leads to millions of innocent people being stuffed into gas chambers is obedience.

If you believe that any other person has the right to decide who you should kill and when, you are already a murderer in potential if not in deed.

If You Have Ever Obeyed an Authority Figure, You Are Capable of Murder