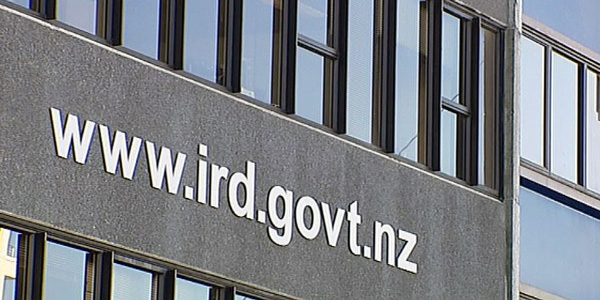 But is it true? Taxation is theft, it’s a sentiment, but is it a fact? Is taxation really theft? 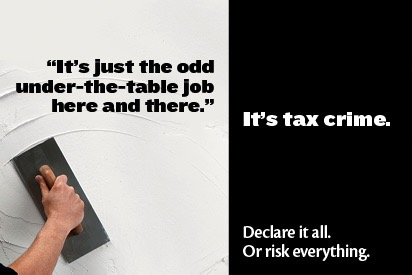 Here’s the basic argument for the proposition that taxation is theft.

Consider the following progression (due to theologian J. Budziszewski). Is taxation theft?

If the first is theft, it is difficult to see why the other four are not also theft. Expropriation is wrong not because its causes are wrong, but because it is a violation of the Eighth Commandment: Thou shalt not steal.

Consider the following progression (due to Fox News analyst Andrew Napolitano). How many men? 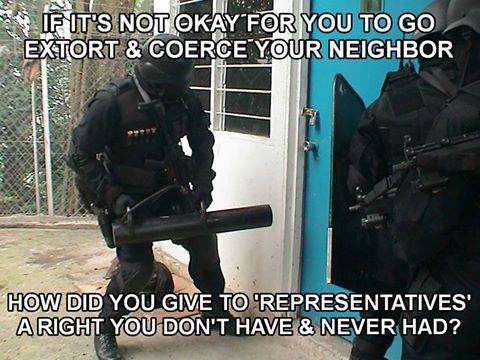 Now, here are a couple of reasons for thinking that taxation isn’t theft.

Well, I see where the pedant is coming from. But I still think that taxation is theft in a broad sense of the word ‘theft’. Theft is when you acquire something that doesn’t rightfully belong to you by immoral means. Robbery, fraud, extortion, even inflation—these are all forms of theft in the broad sense. Taxation is theft!

The second is an objection to the basic argument I gave above. Yes, it’s theft when your money is taken without your consent—except when it’s the government doing the taking. The progressions above don’t work, because at some point the taking stops being theft and starts being taxation. How’s that supposed to work? Well, so the objection goes, you implicitly consented to be governed simply by living here in New Zealand. And you’re bound by something called the social contract. 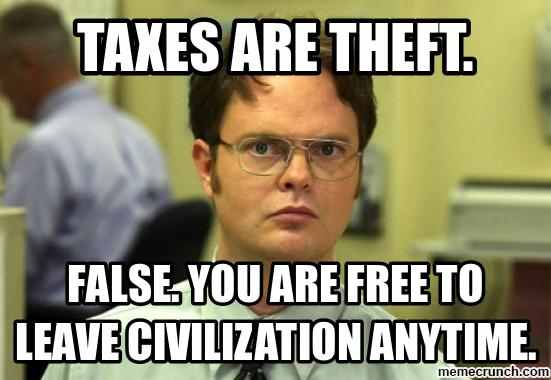 I think it’s not a good objection. I think we already dealt to it. Try not to leave civilisation.

But here’s a better version of the objection. It’s the best objection I can think of to the proposition that taxation is theft. Ready? Here it is. The chunk of money the government takes out of your income (as income tax) or out of your grocery bill (as GST) was never really yours in the first place. So taxation isn’t theft, tax evasion is!

It’s an objection worth considering. Is it a good objection tho? To answer that question we need to consider another. What is property? And that’s for another time.

A final thought. Just because taxation is theft, doesn’t mean that you don’t have some sort of personal obligation to help pay for some of the social services (health, welfare, etc.) that the government currently provides, if it’s within your means to do so.

Do you think George ought to help? Voluntarily, of course.

One thought on “Taxation is theft”