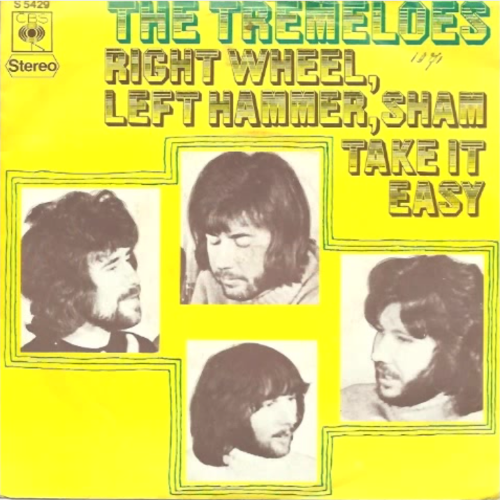 In order to control a population, that population has to be divided against itself by fear. Absent fear, a population cannot be ruled for the simple reason that they will not submit to the rule of any other person and will naturally destroy anyone who tries to force them to. Anyone fancying themselves as a ruler, then, needs to divide the population anyway they can – and the concept of “left and right” is one of those divisions.

Yet another distinction – which is a particularly modern one – has it that the left is in favour of the underdog, while the right is in favour of the dominant party. This line of thinking defines the left as a broad tent of various interests that include those of ethnic minorities, women, gays and lesbians, drug users, autists and anyone else with a grievance. The right is then the natural party of heterosexual white men, especially old and Christian ones.

These are just four of the many different axes upon which the terms left and right have been drawn. It’s apparent, then, that left and right have become so conflated over the decades that the terms are almost meaningless; no matter what someone claims to be a defining characteristic of either left or right, there will always be someone who can mount a well-reasoned (at least on superficial appearance) argument against that. After all, it’s impossible to be both against big government and for building a large military, and it’s also impossible to be for freedom and for the government taxing the citizenry to pay for it.

Moreover, anyone associating with so broad a label as either left or right will find themselves inevitably set against things they actually support, and vice-versa. Legion are the leftists against mass immigration to the West on account of the effect of this on local wages. Legion are the rightists who wouldn’t mind paying a bit more tax as long as it went to schools or hospitals.

Whatever the origins of the terms left and right, it is clear that nowadays both terms are Hate Machine propaganda. We know this is true because neither term is associated in the minds of anyone with anything positive. Supporters of both left and right are relatively neutral about their own side. But their opinion of the other side is regularly driven by fear. American leftists fear that Donald Trump will alienate Muslims and attract terrorist attacks. American rightists fear that Barack Obama will take their guns away. New Zealand leftists fear that John Key will sell the country to the Chinese. New Zealand rightists fear that they will soon need permission from the local Maori to visit the beach.

Both leftists and rightists fear these things because the mainstream political narrative is a torrent of fear (politicians are black magicians, therefore they work using fear, and the media uses black magic to attract attention). Behind the torrent of fear is a system of control. The Hate Machine doesn’t care if you are left or right, so long as you pick a side and enter the melee, because the more people fighting the more fear and the more fear the more hate and the more hate the more control.

A better way to judge the merits of any political proposal would be to ignore which party proposed it, and to consider the effects of the proposal in terms of whether it brings fear into the world or takes fear out of the world.