The ever elusive 1% (give or take a square mile when you adjust your fedora) are the morally destitute few who reside at the apex, profiting profoundly from all forms of tyranny. 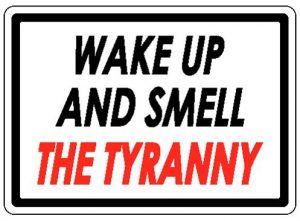 If we are not challenging all forms of tyranny (especially our own, if you have kids you know what I’m talking about) that means we have been divided and conquered and are distracted by subsets and definitions in our search for freedom and enlightenment.  The thing about tyranny is, you can’t legislate against it because legislation is tyranny however well meaning it might have been at the outset.

We have to look further for solutions to our problems, and stop thinking that somebody else should do something.  What can I do to help us all move towards a community that finds all forms of wretched, swaggering authoritarianism abhorrent and socially dangerous?  The argument against capitalism or socialism or communism by themselves is a confused one because people aren’t even speaking the same language and it becomes a battle of definitions.  If we talk about the plutocracy that runs reckless in each of those ideologies we can get closer to moving the mindsets that enslave us in our own heads. 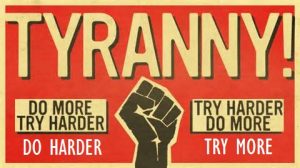 When considering viable socio-political options it has to be, not just okay, but also appreciated that people have differing aspirations and want different outcomes from the same general existence.  If we try to bend others to our will or exploit others unfairly for either our own gain or for a supposed greater good we are missing the point of what freedom from tyranny means and continuing the cycle of social chaos …moving in directions that aren’t forwards.

It’s great to experiment by cutting straws on the diagonal and being imaginative but acting out a process that TELLS PEOPLE WHAT TO DO, and even simply tolerating such a performance,  is how we keep ourselves from rising up and moving on as a species. 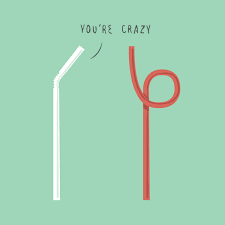 But how do we deal with obvious wrongs like theft, rape and murder without telling people what to do?  There are two enemies here. Acts of rape and murder are included in the crime of TELLING PEOPLE WHAT TO DO, whilst theft is about dishonesty.  Dishonesty is a lot more complicated to draw moral conclusions about in a world where involuntary directives and dishonest tactics are accepted and venerated by voting populations. 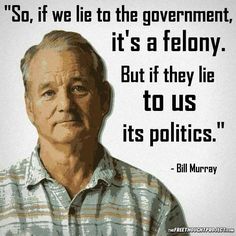 The contradiction of power structures that punish theft and violence with theft and violence instead of leading by example should be glaringly obvious but it seems they well and truly are not.  Why is that?  Is it because there is very little encouragement for honest critical thinking and self responsibility?  Is it because mistrust is easier than curiosity in matters we don’t understand? 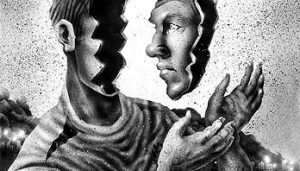 It seems fashionably acceptable for people to get offended and lash out instead of exploring why we feel offended.  Another option besides chimping out and getting uppity is to ask ourselves if this feeling is rational and fair, or if it’s just a belligerent non acceptance of someone elses point of view.  Even if it’s the most thoughtlessly bigoted and backwoods retarded thing we’ve ever heard in our life, playing the victim of someone’s boorish stupidity and reacting in kind is, well …what does that say about us? 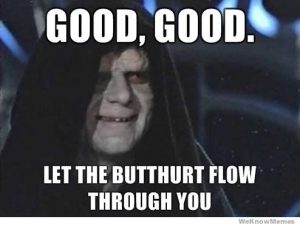 My political question is this:

>>>How do we tell people to stop telling people what to do without telling them what to do?<<< 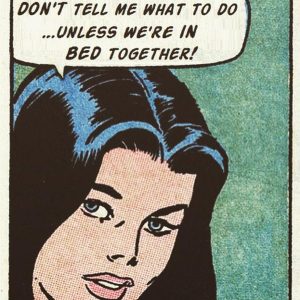